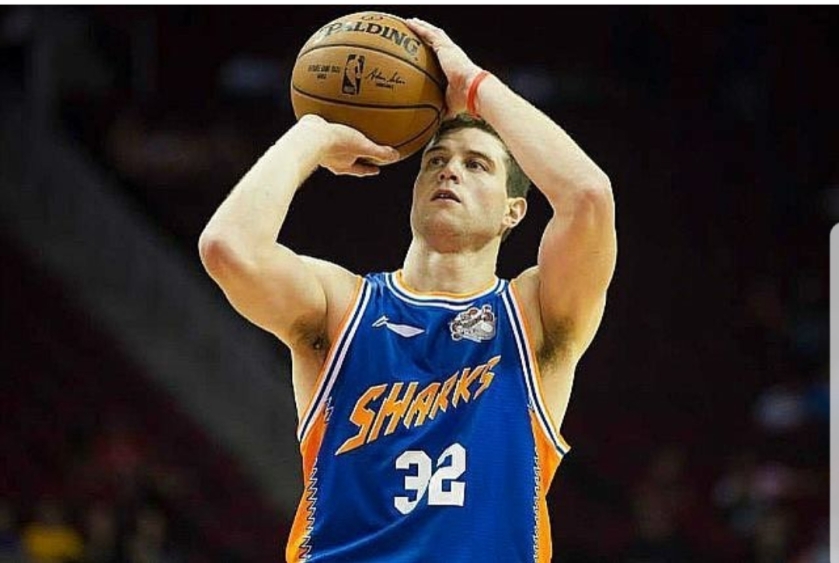 Jimmer Fredette had his most productive game in a Phoenix uniform on Wednesday as the Suns dropped a 118-97 decision to the Utah Jazz in Talking Stick Arena.

The former BYU guard finished with a season-high 10 points on 5-for-11 shooting from the field. He also chipped in with a rebound, an assist and a pair of steals in 22 minutes of work.

Fredette got his offense going in the early in the second quarter when he caught a perfectly timed pass from Dragan Bender on a backdoor cut and finished with a layup.

The Suns Twitter page shared a video of the play.

His second basket came from the outside as he drilled a 22-footer from straight away to finish out the half with four points in 10 minutes.

Jimmer added a pair of difficult layups in the third quarter as the shorthanded Suns hung tough with the playoff-bound Jazz.

The first came after he stole a pass and took it coast-to-coast before finishing with a reverse around Thabo Sefolosha.

He followed that up by getting to the rim, thanks to a nice crossover, and freezing Rudy Gobert with a slight hesitation before finishing with the left hand.

Fredette reached double figures in the fourth by getting to the paint and knocking down a short floater.

Richaun Holmes led the way for the Suns in the loss with 16 points, nine rebounds, and four assists while Elie Okobo registered 15 points on 6-for-11 shooting from the field, including 2-for-3 from beyond the arc.

Donovan Mitchell paced the Jazz with 29 points while Joe Ingles added 27 points on the strength of 6-for-8 shooting from beyond the arc while dishing out eight assists.

Utah also got a strong performance from Rudy Gobert who recorded another double-double with 17 points and 13 rebounds while swatting away five shots.

While his overall shooting hasn’t been eye-popping, it is important to note that Fredette has made 50 percent of his shots over the last two games while scoring 16 points in 28 minutes.

Up next for Fredette and the Suns is a matchup against the New Orleans Pelicans on Friday in another game against one of his former teams.

The Pelicans look a lot different than when Jimmer last suited up for them though. The only two players left on the roster from his time in New Orleans are Anthony Davis and Jrue Holiday.

After a really nice start to the year, New Orleans has dealt with all kinds of off the court drama after Davis requested to be traded. Since then, the Pelicans have fallen out of playoff contention and are now one of the bottom teams in the West.